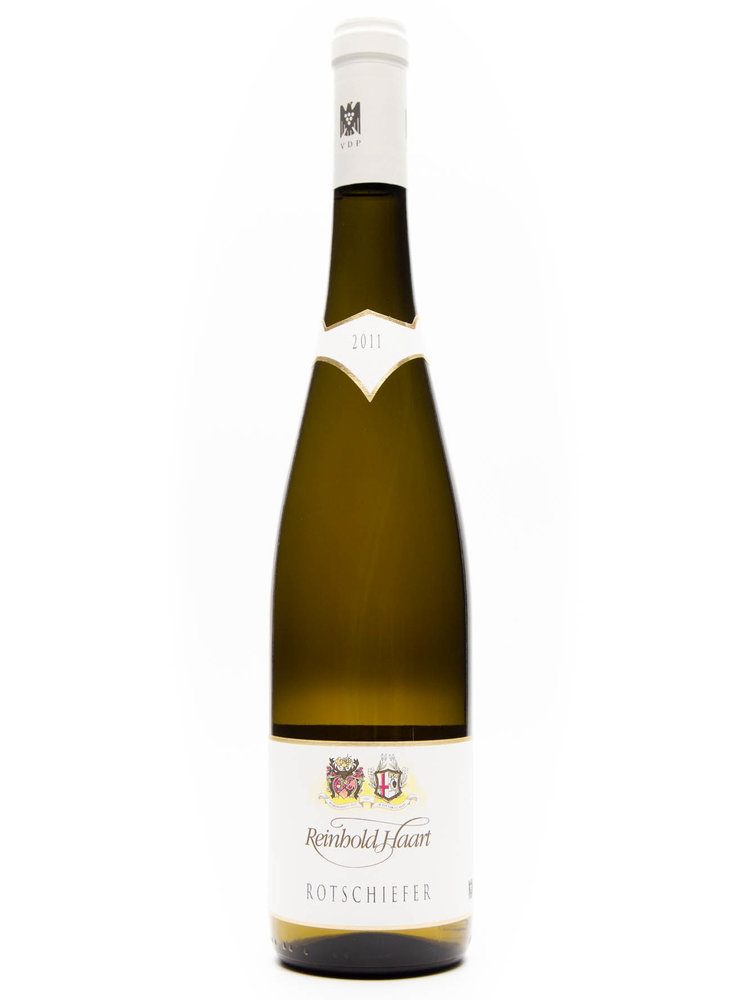 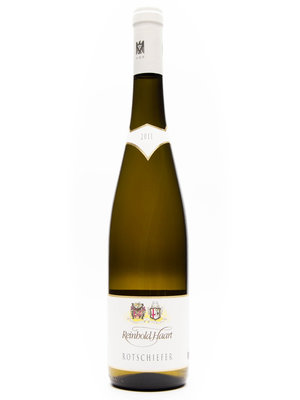 From young vines in the Piesporter Grafenberg, the Haart 2011 Piesporter Riesling Rotschiefer feinherb fermented slowly in cask and stopped at 18 grams of residual sugar, which despite a background of low acidity does not result in any overt sense of sweetness. Very ripe grapefruit and orange with caramelized parsnip inform a sappy palate leading to a long, clear, juicy and lip-smackingly persistent finish tinged with citrus zest, pungent herbs, and wood smoke, a combination I associate particularly with Rieslings from red slate sites. This striking success – and, intriguingly, one that seems more distinctive of its site than most of the vineyard-designated wines in the present collection – should prove extremely versatile at table through at least 2017.