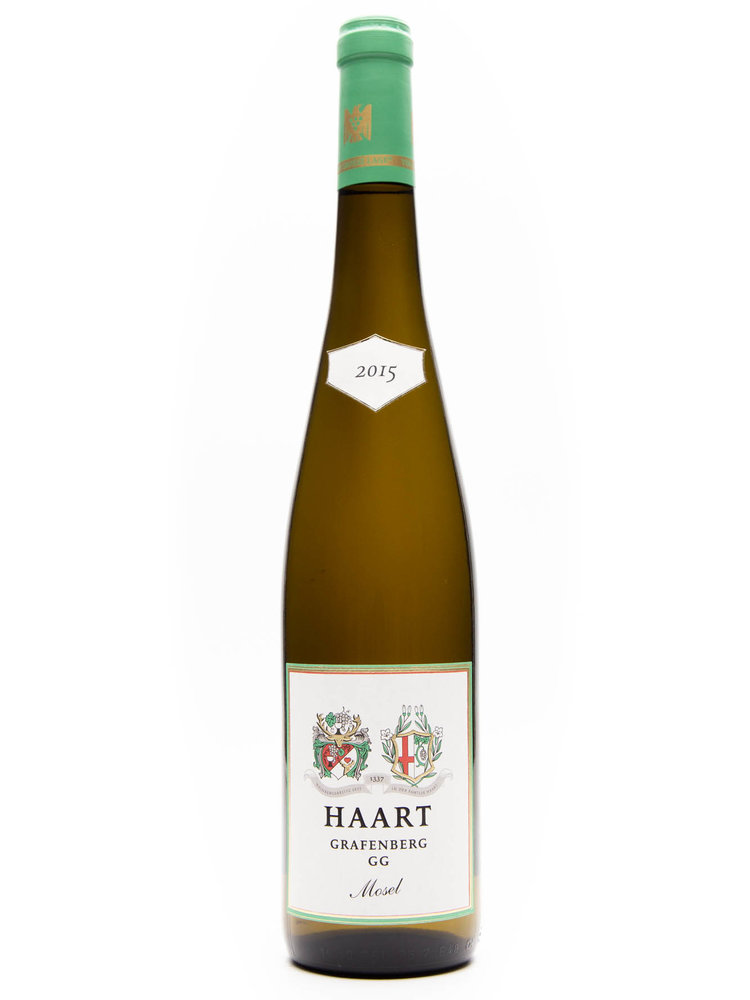 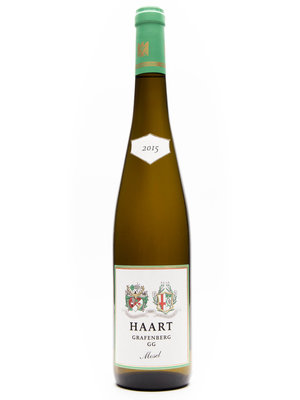 Coming from weathered, reddish slate soils and made for the first time as a dry wine, the 2015 Piesporter Grafenberg Riesling Trocken GG displays a clear, ripe and intense fruit aroma with flinty/herbal and some yeasty sur-lie notes. Aged on the full lees until the end of July and bottled in August, this is a full-bodied and round, yet super dry and very elegant Riesling. It has a long, fresh and piquant finish with lots of stones, salt and perfectly ripe, well-defined fruit. This is a remarkably finessed and elegant wine with great purity, terroir expression and long aging-potential. Don't drink it too early, because the best is yet to come!