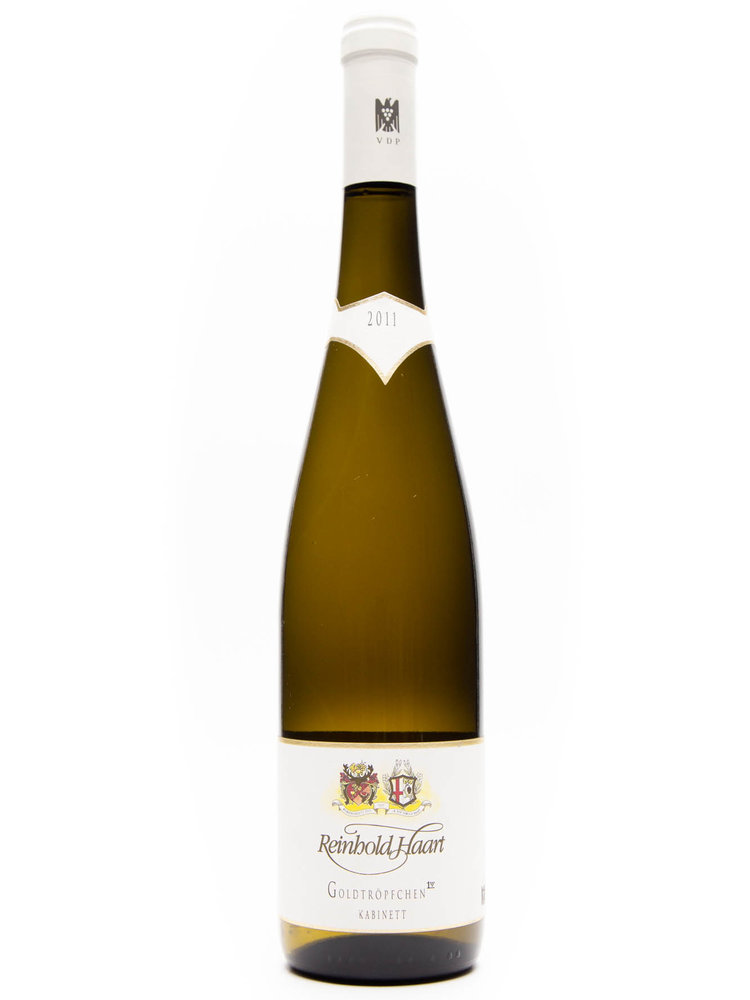 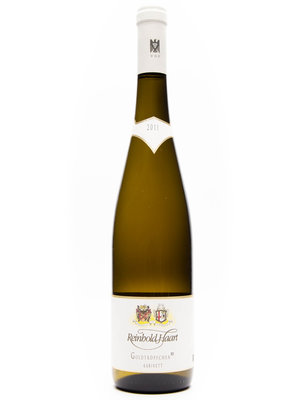 A Bernkastel-like suggestion of spiced cherries along with black tea and mint informs the Haart 2011 Piesporter Goldtropfchen Riesling Kabinett, hints of caramel and apple jelly adding to its expansive and soothing, if, to my mind, not especially Kabinett-like palate virtues. The finish here is less overtly sweet and more nuanced than in the corresponding Grafenberg, even though in terms of gross chemical analysis the wines are nearly identical, a reminder that imponderable factors (terroir anyone?) significantly influence a wine’s sense of sweetness. I would plan to enjoy this one by 2018.